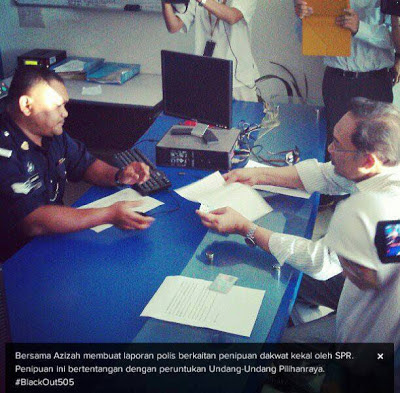 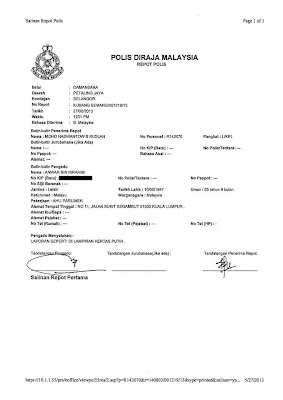 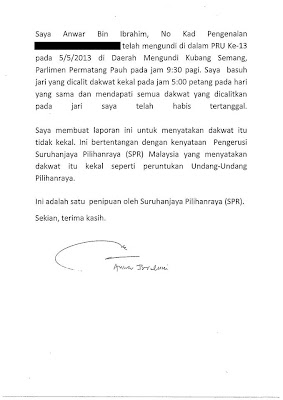 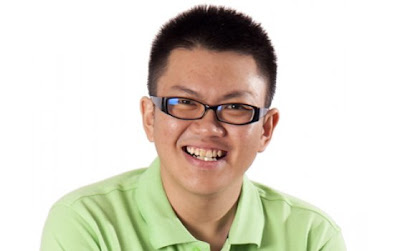 SUMBER
Posted by Unknown at 14:05 No comments:

Email ThisBlogThis!Share to TwitterShare to FacebookShare to Pinterest
Labels: TIPU 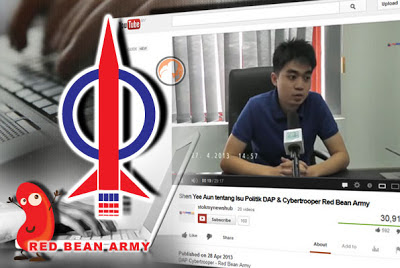 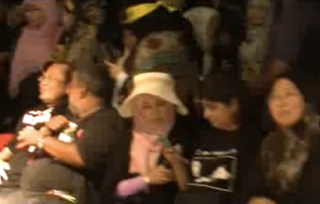 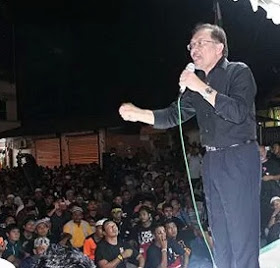 KUALA LUMPUR: A FORMER PKR LEADER HAS CLAIMED THAT DATUK SERI ANWAR IBRAHIM IS UTILISING A BAND OF CYBER TROOPERS, KNOWN AS THE RED BEAN ARMY (RBA), IN AN ELABORATE EFFORT TO INCITE HATRED AGAINST THE GOVERNMENT BY SPREADING FALSEHOODS OVER SOCIAL MEDIA.

Ex-PKR Youth information bureau secretary Nordin Ahmad told the New Sunday Times Anwar was fully aware of the existence of the RBA, which he claimed had been operating for the past six years.
"Among others, this group is responsible for the vicious rumour circulating online that several polling centres had suffered blackouts during the vote-counting process on May 5, sparking claims of election irregularities."
He also claimed that Anwar had employed the services of the RBA, which is believed to be DAP-funded, after Pakatan was formed in March 2008.
Nordin said the group's subtle but effective propaganda had managed to influence many Malaysians into thinking that the elections were mired with fraud, thus enabling Anwar to stage a series of rallies called Blackout 505.
"When Pakatan appeared to be losing that day, social network sites like Facebook were bombarded with claims of blackouts and many Malaysians chose to believe the rumours. That's the extent of the RBA's influence."
Nordin, who was a strong supporter of Anwar in 1999, explained that the series of alleged blackouts had "conveniently" given Anwar a valid reason not to retire from politics despite promising to do so should the opposition pact fail to win the election.
"Now Anwar says he cannot retire until the Barisan Nasional government and the Election Commission admit that the election was fraudulent in nature. That is why he had been openly supporting the Bersih rallies in the past," he said.
Nordin said the recent Bersih rallies, which called for free and fair elections, had provided Anwar a platform to convince the public that the EC was untrustworthy.
"After the people became certain that the EC's credibility was compromised, all the RBA had to do was to post a picture purportedly showing EC staff counting votes in the dark to ignite the Blackout movement."
However, EC deputy chairman Datuk Wan Ahmad Wan Omar had said on Friday that the photograph was taken prior to the polls.
"They had staged the act even before the elections and spread it on the Internet as a ploy to show that a blackout had occurred.
"The EC staff shown in the photo were not even wearing EC uniforms," he had said.
Nordin pointed out several of the RBA's alleged postings, which included rumours of price hikes, had been proven to be mere hoaxes meant to deceive the public and stir up hatred against the government.
The RBA, which is believed to consist of 3,000 members, is said to be a dedicated network based in Komtar in Penang and Concorde Hotel.-NST
Posted by Unknown at 08:05 No comments: 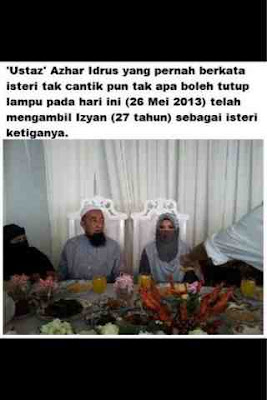